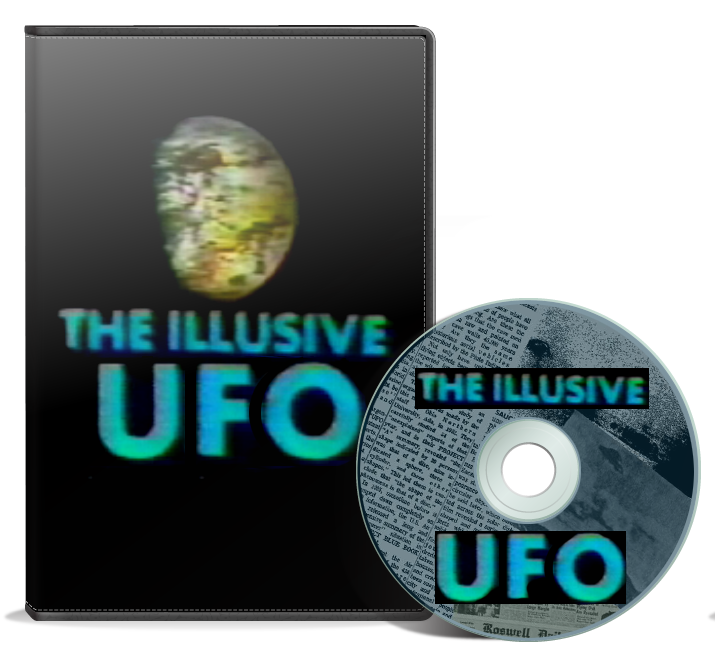 AVATION PIONEER, JOHN NORTHROP, PRESIDENT/FOUNDER OF NORTHROP CORPORATION SAYS “HIS EXPERIENCE WITH UFOS OCCURRED SOME 20 YEARS AGO WHEN HIS TEST PILOT, MAX STANLEY, AND HE WATCHED AN UNEXPLAINED SILVERY SPHERE ON RADAR FOR MORE THAN 20 MINUTES. This program is the ONLY TIME that Mr. Northrop had ever appeared discussing UFOS. He is now deceased and this is the first release of his comments filmed at his home in Santa Barbara, California.

THE ILLUSIVE UFOS is a TV documentary that remains current since its original production in 1974. Since much UFO research is not conducted as a serious scientific exploration, “evidence” is considered “speculative,” even today. It is the viewers option to consider data presented as “fact,” as photographs are taken “at the moment” with little planning.

For viewer discretion, an extra-physical intelligence, “MONKA” (a voice channeled from a chronometer), describes galactic dangers of nuclear development by irresponsible humanoids; MONKA offers an explanation for visitation to Earth in light of neighboring galactic survival.

Controversial author, ERICH VON DANIKEN (CHARIOT OF THE GODS), reveals his theories on UFO visits that began in ancient times. New Mexico UFO researcher, H. JACKSON, DISCUSSES A FIREBALL OBSERVED BY LOCAL POLICE SHOT FROM A UFO INTO THE OCEAN OFF THE CALIFORNIA COAST AND WHY.

The Illusive UFO is on sale for $20, plus $4.95 for shipping and handling. To order, click the button above. Thank you! 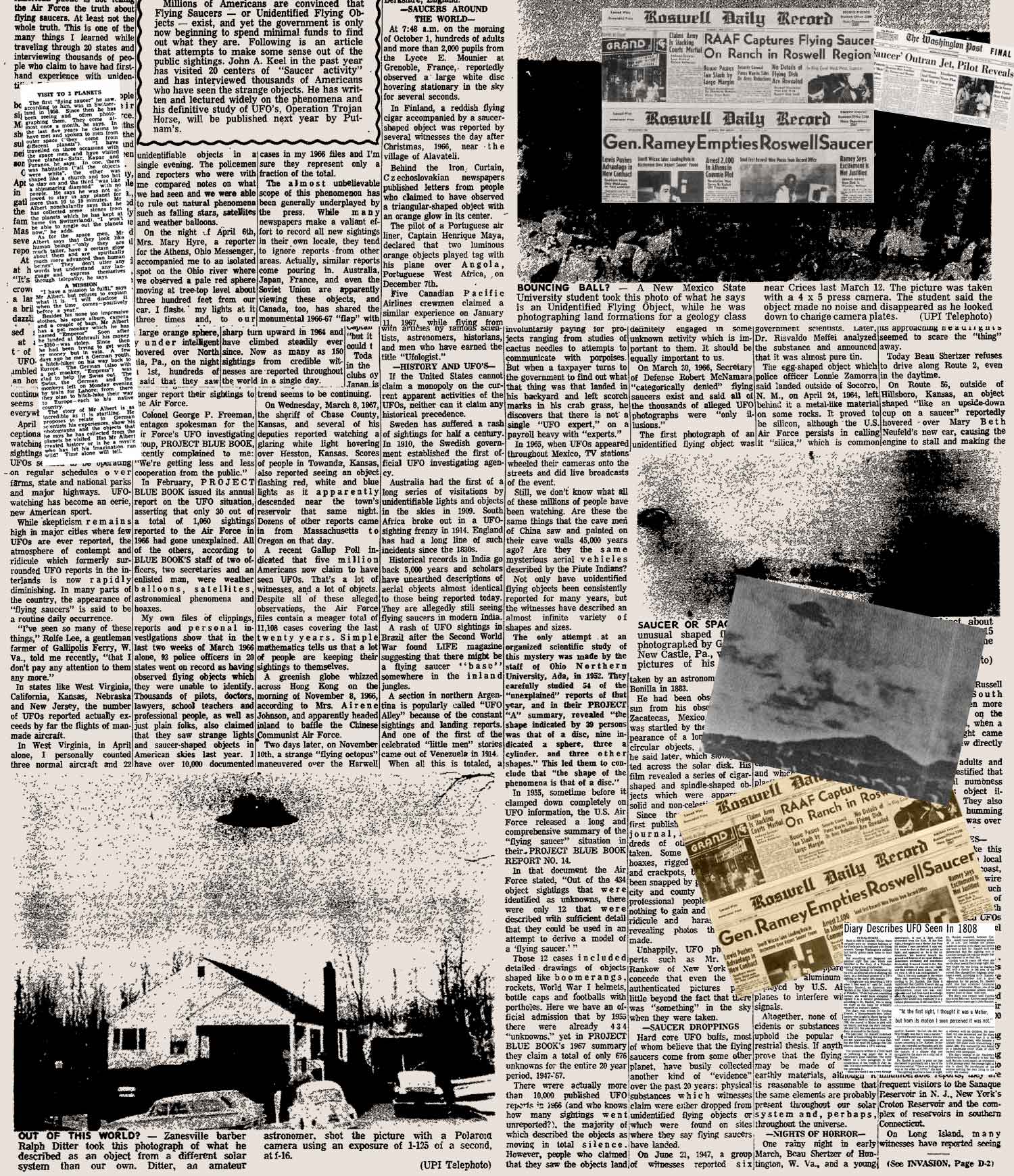